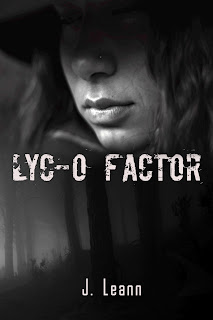 Twenty years ago, the Trifold virus was created to help cure the incurable, but then it mutated, killing millions. The survivors are either drug addicted or separated into two classifications: the Lyc-O negatives and the Lyc-O positives. The positives think themselves superior, and when a negative finds themselves alone -- they disappear without a trace.

Banding together, the negatives desperately try to avoid capture, foraging and scavenging where they can for food and supplies. Blamed for the capture of her partner, Nickel Owens must put aside her own pain to survive with only her partner's best friend, Silver, and a young girl named Ivy. After further betrayal, she has no choice but to take on Logan Halstead, the oppressive regime's leader, herself. 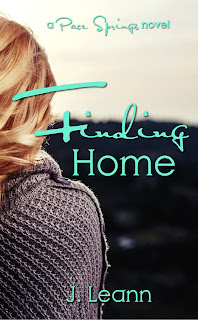 It wasn't in the plans for me to leave Pace Springs, Mississippi. My life from the age of seventeen was planned out for me. Be happily in love with my husband, Daniel, and be the best mom I could be to our daughter, Lyla.
But then both of our hearts died along with her. And in the heartache that followed, he went to prison. I left Pace Springs.
And now I'm back ten years later -- after surviving so much outside of my hometown. With a son Daniel knows nothing about.
Can we put our past heartache and mistakes behind us?


*A portion of the proceeds from each book sold, both e-book and paperback, through Amazon Smile will be donated to help with the mission and functions of the Autism Center of North Mississippi.